The Many "Whys" of G-Net

Why I started this project, and a glimpse at where it's heading

Today marks the scheduled release of my commodity HSM package, and I'm up late in anticipation. It's the first of the many, many (seemingly disparate) tools I've needed to design before I could build G-Net, a pet project that I've been working on for a few years now. It's a small release for sure, but I'm really excited to finally have something to show for my time and effort.

Yesterday I received some feedback that it's not immediately clear what problems a distributed IDP solves that a centralized IDP doesn't, and that I could help clarify things by describing some specific use cases. The thing is - G-Net isn't just an IDP. The IDP is G-Net's foundation, so it's the the first component I'm developing.

The scope of this project is so large that I tend to have a hard time explaining what G-Net actually is. I get so caught up explaining all the fiddly bits (that make it go vroom) that I completely fail to describe what it actually does and why. My explanations often end up sounding a lot like this: 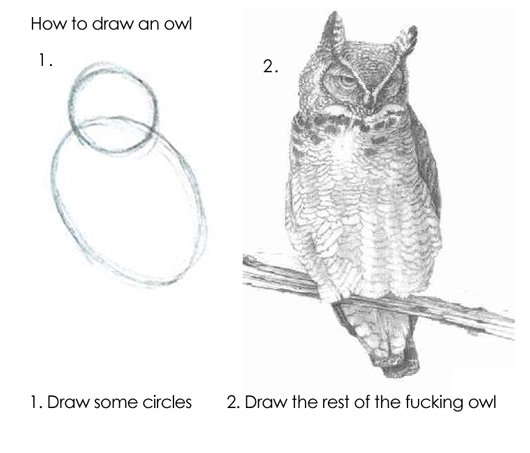 Since I'm up anyway, I figured it's a good time for me to write a bit about the "why" of G-Net. Specifically, I'll expand a bit on the problem scenarios that informed G-Net's unique design. I'm hoping this'll shed some light on the overall scope of the project scope, as well as illustrating some of G-Net's specific use cases. Heck, I may even squeeze some of the "how" in here while I'm at it. Who knows?

The Story of G-Net Begins at the Beginning

It was the start COVID quarantine, in the long forgotten age of mid-2020, and I initially had a hard time adjusting to life without a 90 minute commute to work. I wanted to find something interesting to do to pass the time. I set my sights on building out some futuristic sci-fi technology in the form of a Virtual Reality UI for Radare 2.

The Oculus Rift S 2 had just been released, and the whole concept of VR had (still has) me dreaming of a cyberpunk future. I decided to pick one up and to learn a bit more about it. I spent a few months working on a VR-native reverse engineering toolkit, with the intention of building a custom, fully loaded, bare metal malware analysis lab in VR.

Below you'll find a screenshot of the cyberpunk-inspired file system explorer I built as a part of my VR-native malware analysis lab, followed by a screenshot of what happened when I introduced my tooling to reality. 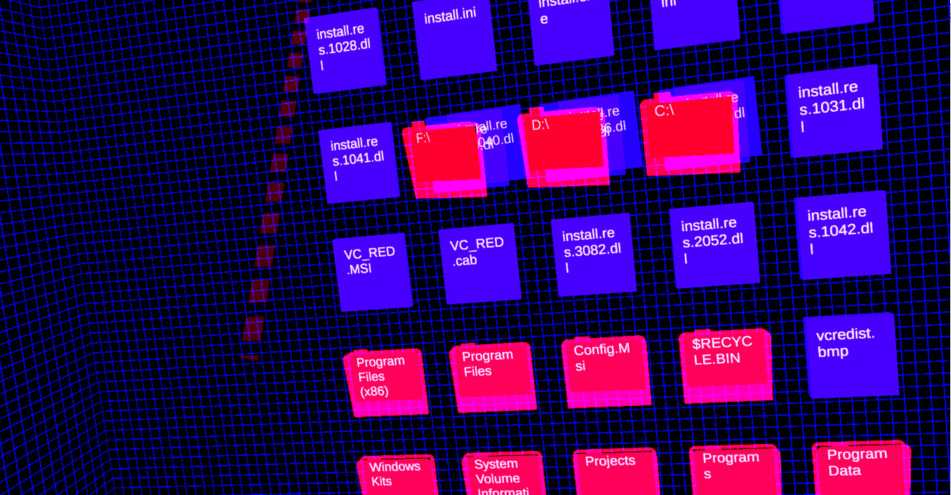 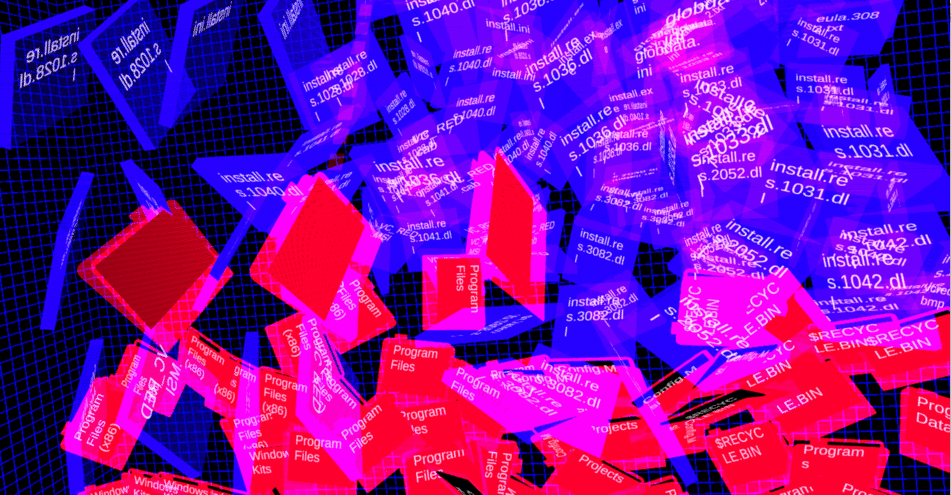 I'm still chasing cyberpunk dreams, but there are a few more problems left to solve before I can get there. The next chapter of G-Net's story begins with the problem of connecting a VR-native GUI to a radare2 pipe running on a remote machine. Stay tuned for a release next week!

The "Whys" of Peer-to-Peer Connectivity and Hardware Authentication

The "Whys" of Device Management

The "Whys" of Virtual Private Networking

The "Whys" of Zero Trust Architecture

The "Whys" of Network Blockchains